The City Geologist reviews engineering geology reports, building and/or grading plans, and as-built engineering geology and compaction reports for proposed projects. In addition to performing site visits and reviewing reports, staff notifies the City and applicant of potential geologic hazards that are associated with the project.

The City implemented a paperless office system to reduce paper use, increase efficiency, and provide a more effective way for staff and clients to interact. All reports and documents with associated maps and cross-sections must be submitted in PDF format on a single CD. 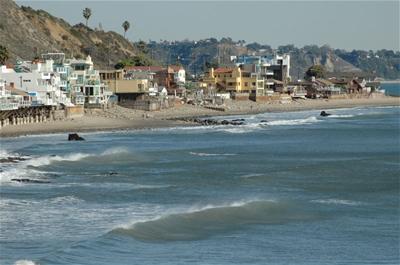